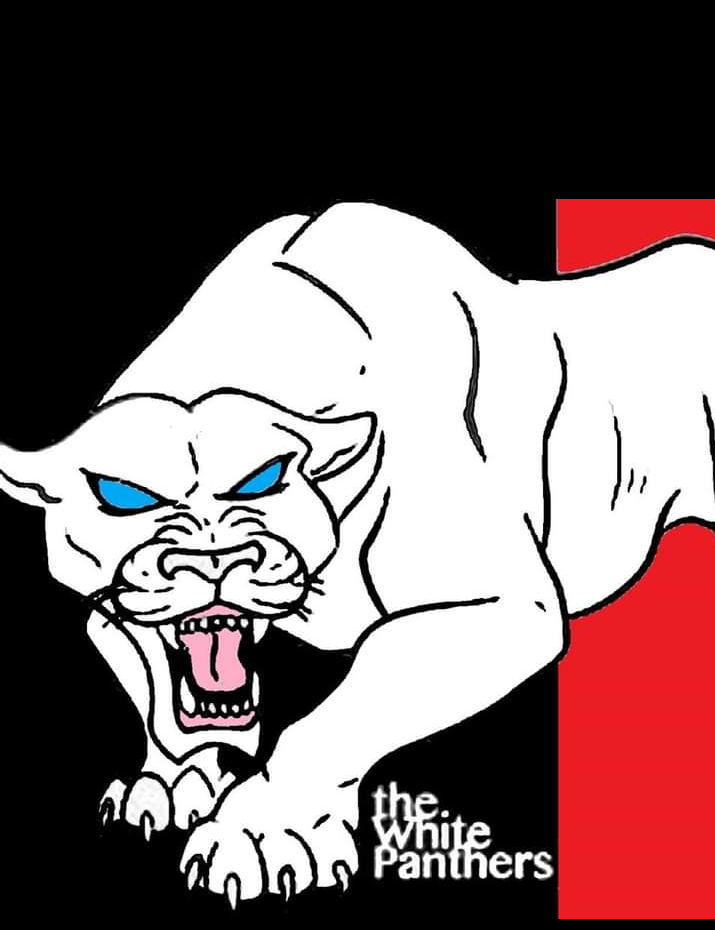 All Power to The People:

The People’s Vanguard, the Revolutionary Intercommunal Black Panther Party (RIBPP), understands the dire need of a revolution that is global and based upon achieving equality and social justice for everyone on the planet.

The RIBPP understands that such a revolution can only be carried out by a united revolutionary movement made up of Black, Brown and White Comrades who embrace revolutionary intercommunalism as our guiding principle line; not because the People’s Minister of Defense, Kevin Rashid, tells us that we must, or because Comrade Shupavu Wa Kirima tells us it’s important to do so, but because we understand that our idea is the ideological, political line that constitutes the most advanced revolutionary analysis in theory in this period.

By advancing our revolutionary analysis and theories, we advance a revolutionary practice. And this is why the RIBPP embraces the Revolutionary Intercommunal White Panther Organization (RIWPO) as an arm of the Party, understanding there cannot be a Black revolution in the United States anymore than there can be a Socialist revolution in Amerika, because we are up against a global monopoly, a capitalist empire bent on total world domination and exploitation.

The RIWPO is more than a support organization to the RIBPP: As White Panthers we have a particular role to play in representing the Party among the White workers and youth and other strata, combating the false ideology of white supremacy, promoting working-class solidarity and winning the White masses to a revolutionary proletarian worldview and opposing white nationalism.

For the White Panther who is imprisoned, it is our duty to win the White prisoners who are easy targets of the Aryan and neo-Nazi type of prison organizations, and support the 10-Point Program of the RIBPP into rallying to the Party’s leadership.

The RIWPO has its own 10-Point Program

As the government continues to cut back and eliminate necessary social services for the poor and the working people, the children, the elderly and the disabled, there are poor Whites who are struggling financially, and for them and their communities we must establish serve-the-people programs. The Free Breakfast for Children Program of the original Black Panthers should be our model.

We should not petition the oppressor government to do for us what we can do for ourselves through self-reliance. Whatever the government gives, it can take away, and what it creates will be used against us. Learning to create and administer our own programs and exercising people’s power on a neighborhood level will prepare us to do so on a national and international scale in the future.

Alongside revolutionary, cultural and serve-the-people programs, we must carry on continuous revolutionary political education, agitation and organization – this is the chief function of the RIBPP.

We must firmly grasp that the masses are the makers of history and the Party makes them conscious.

Millions around the world have already made the ultimate sacrifice, many enduring cruel torture at the hands of the agents of imperialism.

In particular, we must educate the youth and the children in the science of revolution, and science generally, to prepare them to be the leaders of tomorrow and the architects and builders of a new and more just social order.

The RIWPO has its own 10-Point Program and it goes as follows:

The RIWPO is about revolution, and we should probably proclaim this: A Panther is a Panther 24/7, and we must always conduct ourselves so as to be a credit to the Party and our class. Our actions should reflect the RIWPO’s and the Party’s revolutionary line and program, and inspire others to join our ranks.

As Panthers, we must have a largeness of mind and be open minded. We should strive to be good at listening to others and learning from the masses. We should struggle against dogmatism and revisionism and practice the mass line.

We should balance our pride in the RIWPO with humility, practice criticism and self-criticism and embrace Panther love. We should show love to our comrades and to the People. Above all, we should put the interests of the revolution first.

White Panthers are servants of the People, and no job is beneath us or too menial. Leading comrades must do their share of grunt work without complaint and set an example of willingness to serve in any capacity.

We should not hold grudges or let disagreements lessen our unity and camaraderie. The cause to which we have dedicated our lives is greater than anyone’s ego or self-interest, and everything should be subordinated to achieving success.

Millions around the world have already made the ultimate sacrifice, many enduring cruel torture at the hands of the agents of imperialism.

Comrades, this is a protracted struggle, and we will make mistakes. The important thing is to recognize and make the most of them. Sometimes we will make repeated mistakes until we get it right, we should not let this discourage us – to fight and fail and regroup to fight again until victory is the way of it.

Revolution is the main trend in the world. There will be ebbs and flows in the struggle, but we must persevere and have faith in ourselves and in the masses. The comrades of the RIBPP and the RIWPO are not looking to build a protest movement – we are laying the foundation for revolution.

Dare to Struggle, Dare to Win

For Prisoners who are interested in joining the ranks of the RIWPO, you should write to the RIWPO Prison Correspondence Committee at 1625 S. Alston Street, Durham, NC 27007, and to receive zines written by myself and RIBPP Minister of Defense Kevin Rashid. Introduction packets will be put together that will enlighten the reader on the political line and principles of both the RIBPP and the RIWPO.

The RIWPO Prison Correspondence Committee is aware of how difficult it is to procure the aforementioned literature, so we’re here to find ways to circumvent the racist mailroom censorship to ensure those of you held within the walls of these razor wire plantations receive the proper revolutionary literature to feed your revolutionary consciousness. We are here for you.

For those of you who are able to email, contact us at: RIWPO@RIBPP.org

All Power to The People