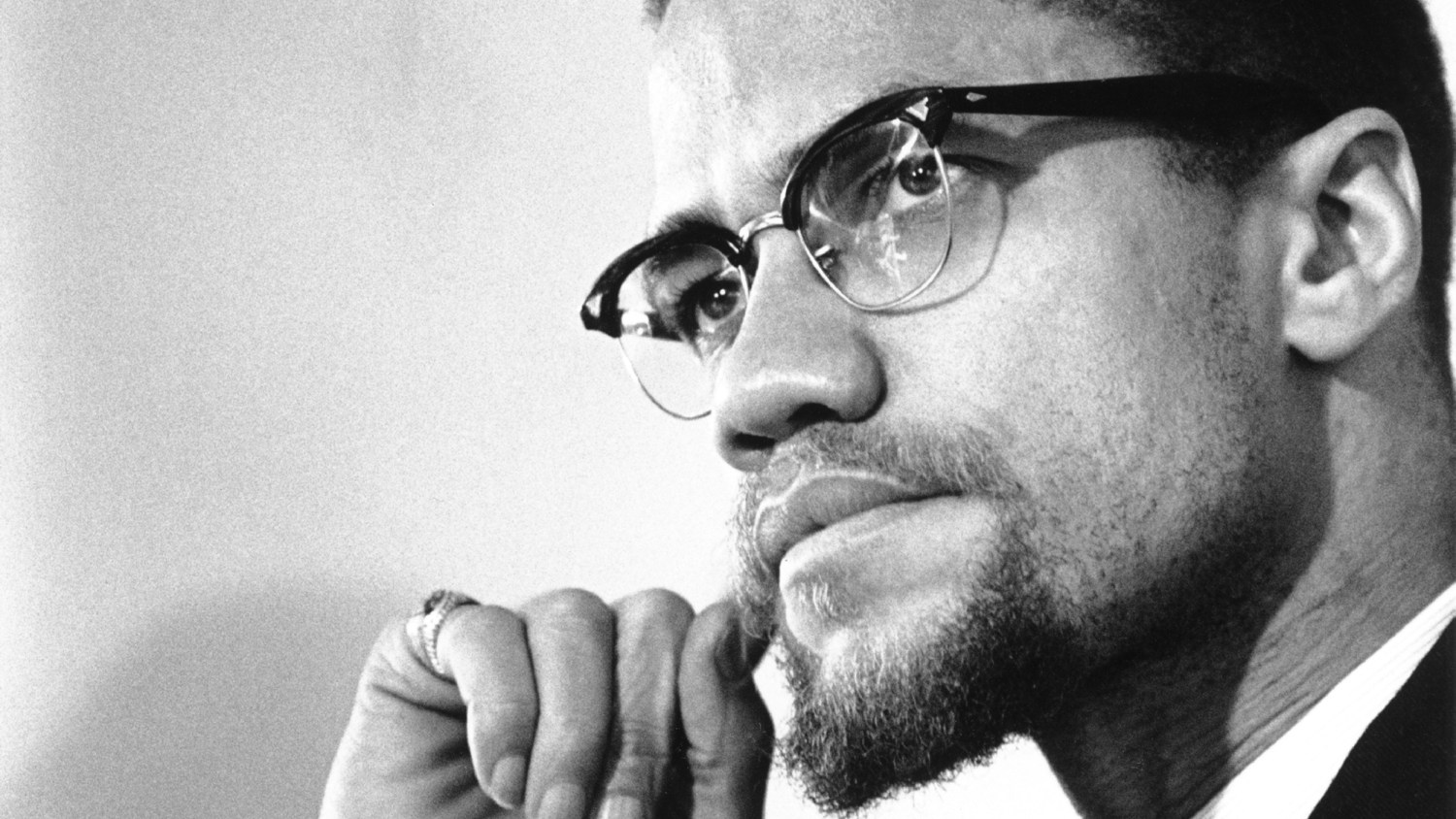 “I now introduce to you, a man that would give his life for his people,” Benjamin 2X told the crowd in the Audubon Ballroom. That would be the last time 2X would have the honor to make such an introduction. Because on that day, February 21, 1965, in front of close to 500 people, including his pregnant wife and children, Malcolm X was shot 15 times.

On Saturday morning, February 27, 1965, in Harlem, New York, El-Hajj Malik El-Shabazz was laid to rest. The public viewing of his body was attended by up to 30,000 mourners. Another 3,000 people made the pilgrimage to pay their respects at the Faith Temple Church of God to their “shining Black prince.”

J. Edgar Hoover and the Federal Bureau of Investigation wanted to “neutralize,” a “true Black revolution” in the United States. By any means necessary, they were hellishly bent on preventing “the rise of a” Black “messiah.” Hoover and the FBI identified Malcolm X as the one who, “might have been such a ‘messiah.’”

James Baldwin said, when Malcolm talked, he articulated the long-denied pain and suffering for all of the Black people in the United States. That Malcolm corroborated the reality of Black folks, and by doing so, he affirmed that, “they really exist.”

Malcolm spoke directly to their soul.

The primary role of the Messiah, from an Old Testament perspective, was supposed to be one of a liberator, by militant means. He was to, “strike the earth with the rod of his mouth,” and, “with the breath of his lips he will slay the wicked” (Isaiah 11:4). According to Sigmund Mowinckel, author of He That Cometh: The Messiah Concept in the Old Testament and Later Judaism, The Messiah always had, “political significance,” and, the Messiah’s mission is to restore his people, “and free them from their enemies.”

Malcolm and his message were messianic.

That made Malcolm X dangerous.

That made Malcolm X a revolutionary worthy of being neutralized in the eyes of Hoover and the FBI.

Malcolm saw the “Black Revolution,” as “controlled by God.”

Two days before his assassination, Malcolm said, “It is a time for martyrs now, and if I am to be one, it will be for the cause of brotherhood. That’s the only thing that can save this country.” Hoover wanted to, prevent Malcolm the messianic from rising. Hoover felt the only thing that could save this country was the elimination of people like Malcolm. He feared Malcolm’s ability to, “unify, and electrify, the militant Black nationalist movement.” Hoover correctly labeled Malcolm as a “martyr of the movement,” but it seems that Hoover viewed martyrs as people who sacrificed life for the sake of principle.

Malcolm is a Muslim. When he was gunned down in the Audubon Ballroom, he was gunned down fighting for the liberation of the oppressed. 15 bullets entered his body, but he did not die. Allah says in the Quran, “And say not of those slain in the way of Allah: ‘They are dead.’ Nay, they are living, though ye perceive it not.”

He lived in the Black Panther Party (BPP).

Bobby Seale, the co-founder of the BPP said:

“The fact that Malcolm X had been murdered…drove Huey and I to a point to say that we were going to have to create an organization, reflective of what he was talking about. The fact that Malcolm said that by legal constitutional right, the 2nd Amendment, that every Black man, woman, and person in this country had a right to have a shotgun in their home to defend themselves from unjust attacks by racism was one point that influenced us very much. But what influenced us, even more, was Malcolm’s emphasis that we must have a political organization that felt most immediately with the housing, and the clothing, the shoes, and the food for the people.”

Dr. Huey P. Newton adds that “Malcolm X was the first political person in this country that I really identified with…We continue to believe that the Black Panther Party exists in the spirit of Malcolm…the Party is a living testament to his life and work.”

Kwame Ture (formerly known as Stokely Carmichael went as far as to emphasize that, “we who have an ideology today use Malcolm X as our framework. Our basic framework. Our point of reference.”

Malcolm was there, but he saw him not.

Olympic medalist and human rights activist John Carlos was born and raised in Harlem. He would follow Malcolm X around the streets, picking his brain as a teen. Reflecting on the first time that he sat and listened to Malcolm speak, Carlos notes:

“I’m sitting this close to him to listen to him. And I can just feel the blood just run through my body, man. I couldn’t sit still. I was — just with excitement for me to be there and see somebody live that I could touch that was talking like that. Because the way he was talking is the way I was feeling because I’m seeing what’s happening in my community.”

Carlos, in some ways, blamed himself for Malcolm being shot 15 times at the Audubon. He believed that if he were there, he could have saved Malcolm from a fate that he had already foreseen. Carlos says:

“I was supposed to be there that Sunday. And we decided, me and some of the guys I was with, Machine and Metal Trades and the track team, that I was going to go try and get my driver’s license that Monday. And we took a road trip and drove up to Buffalo, New York — not Buffalo, but Bear Mountain. And we passed by West Point, and just as we passed by West Point, it came on the news that Malcolm X was shot. Man, we turned around. We shot back to the hospital. By the time we got back to the hospital, he was gone, and everybody was milling around.

And I can tell you, man, probably the better part of 40 years, not 40 years, but 20 years of my life, I felt real bad, felt like if I was in the Audubon Ballroom that day, I could have did something to prevent him from dying.”

Malcolm was alive and standing next to John Carlos in the 1968 Olympics as he raised his clenched Black fist in the air.

Malcolm X is alive in the hearts and minds of every one, whose evolution in life involved the reading of his autobiography. He is alive in every lashing out for liberation by Black folks uncompromisingly fighting tooth and nail against the interlocking systems of white supremacism and anti-Blackness.

He is alive because Allah says so.

He is alive because we won’t let Malcolm rot away.

Yes, on this day, in 1965, the physical shell of El-Hajj Malik El-Shabazz was adorned in white linen, and placed into the ground, but from that day forward he lives everywhere.

Ameer Hasan Loggins, Ph.D: I write what I feel needs to be written. That you’re reading my work is a bonus.